In Israel, the longstanding history of cannabis research is inexorably tied to Professor Raphael
Mechoulam, one of pioneers of the field. During his research in the 1960s, Mechoulam began
investigating the cannabis plant after learning about the isolation of morphine from opium.

His efforts centered on identifying the active ingredient, believing it would pave the way for
greater scientific study. Through his collaborative efforts with Drs. Yechiel Gaoni and Yuval
Shvo, Mechoulam was able to isolate many cannabinoids, most notably cannabidiol (CBD) in
1963 and tetrahydrocannabinol (THC), the psychoactive compound found in cannabis, in 1964.

Mechoulam and Gaoni were able to also synthesize THC, paving the way for other important
discoveries, including the endocannabinoid system. These findings are widely attributed as a
major milestone for cannabis research, as it marked the first time the active compounds were
successfully identified. It also inspired the hunt for the other crucial compounds. 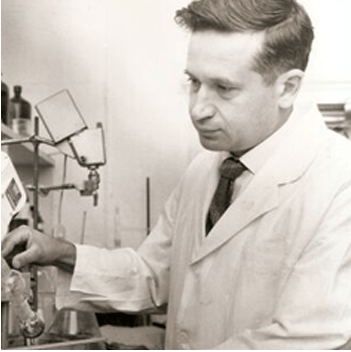 The Stamp of Approval

The Israeli government itself has played a great role in the cannabis industry’s evolution,
wholeheartedly supporting research and development. In 1996, the government officially
approved the first medical cannabis license in Tel Aviv, opening the doors for a radical change
in the country’s cannabis future. 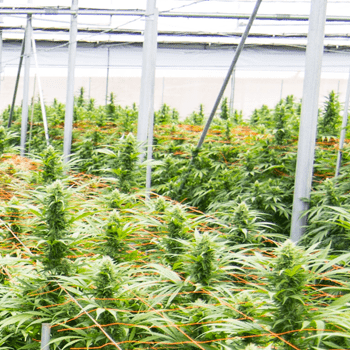 Cannabis is known for containing more than 400 compounds, and although most are contained
in smaller quantities relative to cannabinoids, these compounds can produce a variety of
biological responses.

One of the most important cannabis findings emerged from a collaboration between Dr. Shimon
Ben-Shabat and Mechoulam in 1999. They determined that the active ingredients in isolation
produced different reactions when compared to multiple cannabis compounds interacting
simultaneously, known today as the “entourage effect”.

For instance, terpenes, the compounds in cannabis plants responsible for flavor and smell,
were discovered to be a powerful moderator of the anxiety that can be induced by THC. This
study promoted the idea that different cannabis compounds work together to maximize the
possible effectiveness.

This recognition also paved the way for the discovery of other compounds and possible use
cases. In a 2006 study, Professor Esty Shohamy exposed the ability of certain materials to
expand blood vessels, helping patients suffering from brain damage. Others, such as Professor
Itai Bab, uncovered another material that was able to combat bone issues such as
osteoporosis.

In tandem with all these noteworthy discoveries, friendly laws toward medical cannabis
research have helped transform Israel into a haven for the field’s innovation and evolution.
This is thanks in large part to a government that has been receptive towards the advancing
progress of medical cannabis.

In 2007, the first private medical cannabis cultivation and distribution companies were
established. Early entrants like Seach—one of the first dispensaries—drove the expansion of
the field which grew from just a few licenses in 2004 to its current level of nearly 25,000
prescribed users.

The expansion of the cannabis field made it as diverse as it is large, and studies extended to
several areas of medicine. One of the biggest influencers in this arena is Professor Dedi Meiri,
an investigator at Haifa’s Technion—Israel Institute of Technology. On the whole, this newfound
haven for research has instilled a deep passion for innovation in the medical cannabis
community in Israel.

Meiri has focused much of his research on novel cancer treatments, attempting to identify
anti-tumor effects of cannabinoids. To date, Meiri has been able to determine the cannabis
plant’s potential for fighting cancer cells, and his lab can even offer some customizable
treatments and help deliver more compassionate care to patients. 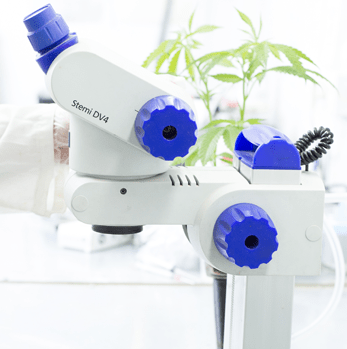 A Future of Infinite Possibilities

At present, Israel is consistently graded among the top locations for cannabis research, and it
actively encourages the industry’s growth. As more countries push toward full legalization,
Israel’s scientific approach combined with a friendly legal framework and ongoing research
efforts have helped position the local industry to blossom.

With the government’s steadfast approval alongside the rich history of cannabis research within
its borders, Israel’s cannabis sector is busily planting the seeds for tomorrow’s big
developments. 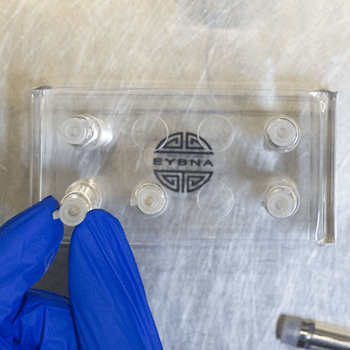