Primarily produced by the Atlantic White Cypress tree, this sesquiterpene can also be found in the downy Japanese Enokitake mushroom. Like other conifer terpenes, Cuparene is characterized by its piney, woody aroma and its spicy, woody tang, for which it is used in desserts and chewing gum. Though the medicinal properties of Cuparene have not been explored as broadly as those of other conifer terpenes, Cuparene has been documented as being beneficial in the fight against blood cancer and for treating inflammation and bacterial infections. 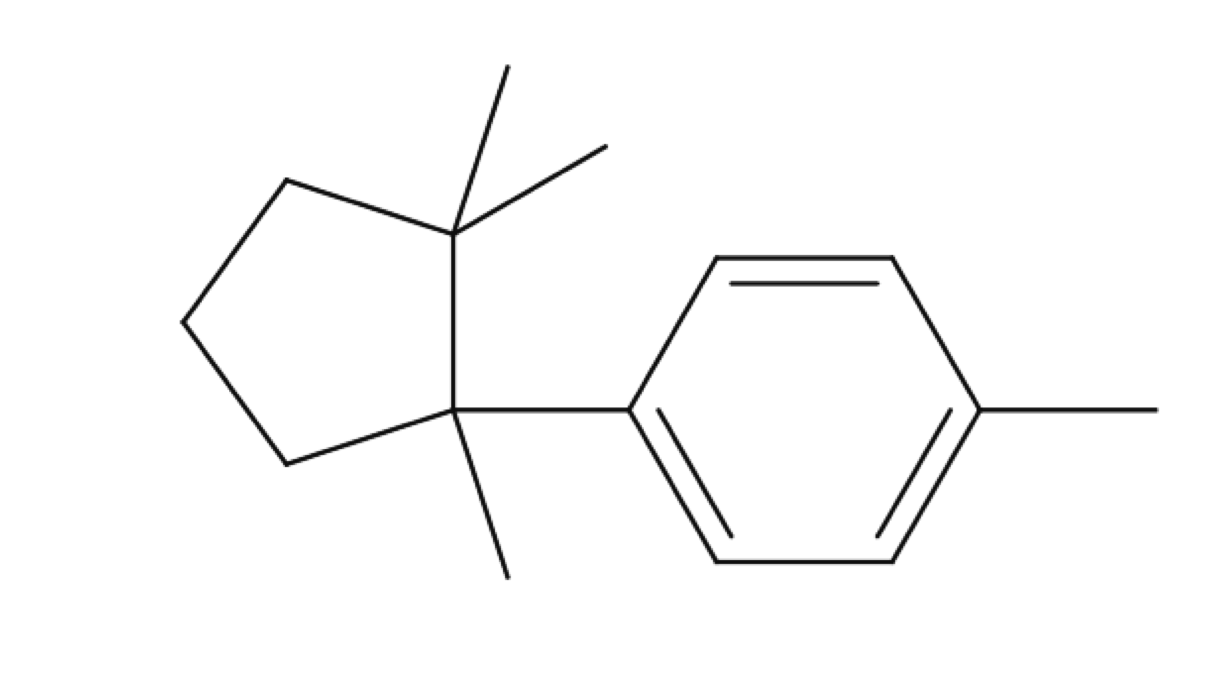